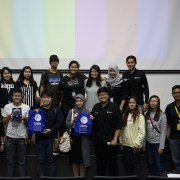 On November 12, 2018, Rumah KitaB received an invitation from student community of Multimedia Nusantara  University: UMN Journalism Center (UMN Juice) to attend the screening and discussion of the film “Memecah Kawin Bocah”. The film produced by Rumah KitaB in 2016 was one of the selected films played in UMN Juice’s monthly screening film, in addition to the film “Ojek Lusi”, which tells about ojek around the Sidoarjo Mud, which is one of the film produced by UMN students.

The event which was attended by around 25 students was opened with the screening of the film “Memecah Kawin Bocah” and continued with a discussion session by representatives of Rumah KitaB, Fadilla Putri, and Adit from UMN Juice as moderators. Fadilla convey the background of the film. The film is a part of the RK research which lasted for two years. This is a challenge to “simplify” the issue of child marriage that is so complex into the short film.

Fadilla also explains why choosing the issue of child marriage for this movie. Besides as a part of the RK advocacy since 2014, another reason to make this film is that child marriage is still a concern in Indonesia. The child marriage data shows that Indonesia is ranked 7th in the world and 2nd in Southeast Asia. Moreover, with the rise of the fundamentalist movement lately, many have encouraged teenagers and young people to get married early to avoid adultery. In fact, marriage that has not yet reached maturity could have a negative impact on children, especially girls.

Regarding the technique of making films, it can be said that it is not easy. Starting from the selection of informants that have good articulation, making strategic interview questions, and involving child marriages survivor, all of them need extra work to fulfill the principles of protection for children and women. Luckily in the making process, RK was assisted by friends from Communicaption who provided input regarding the storyline and the production process.

The screening of the film “Memecah Kawin Bocah” at UMN is also one of the forms of RK advocacy to a wider audience, moreover the majority of the audience are students. It has to be admitted that the dissemination of this film is still in a limited circle, that is, a group that indeed both understand the dangers of child marriage. By watching and discussing this film with the students, it’s expected that the fellow students have new knowledge related to this dangerous practice. [Dilla] 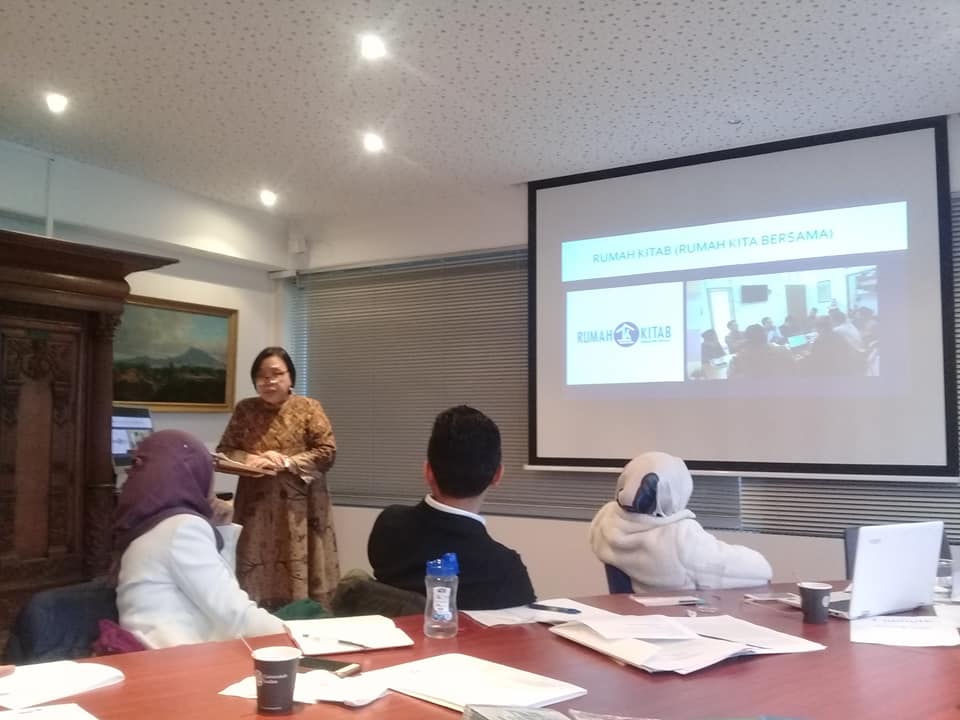