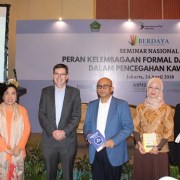 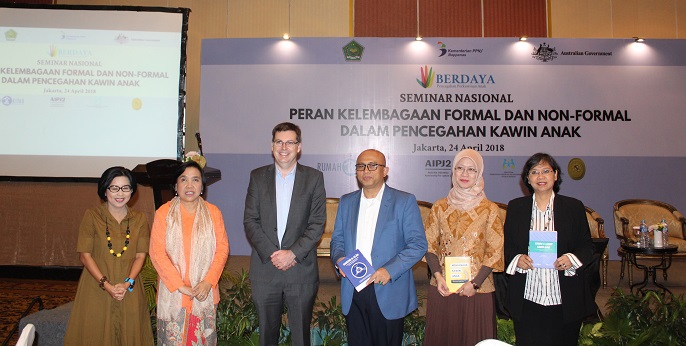 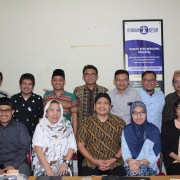 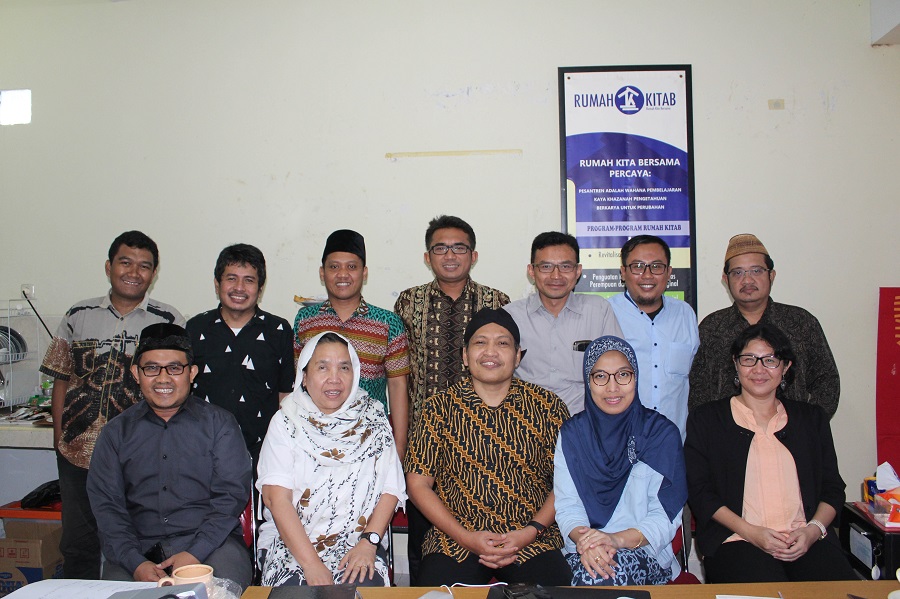 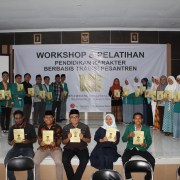 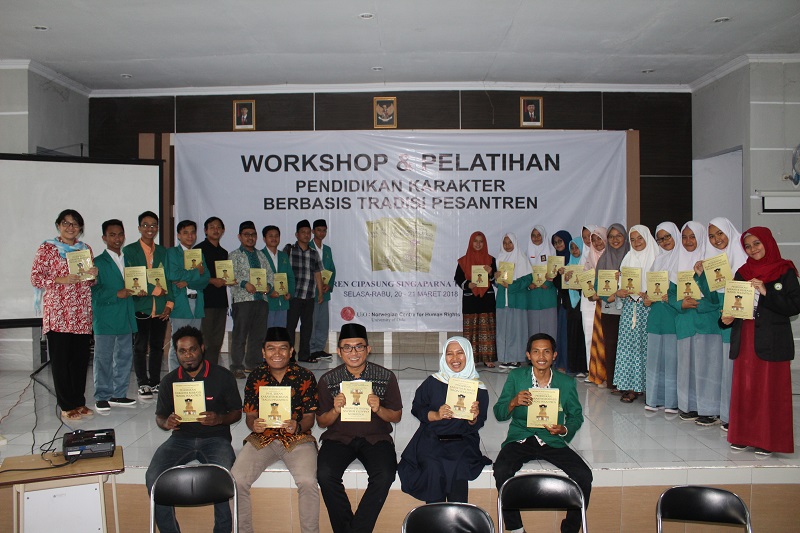 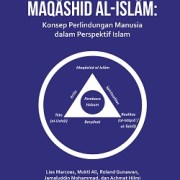 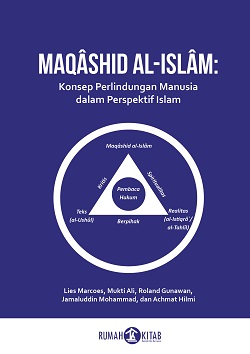 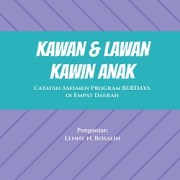 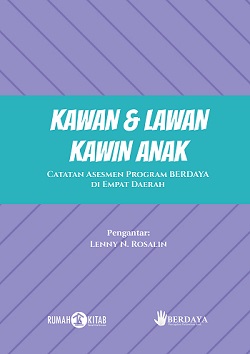 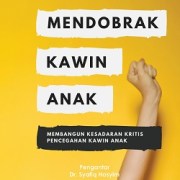 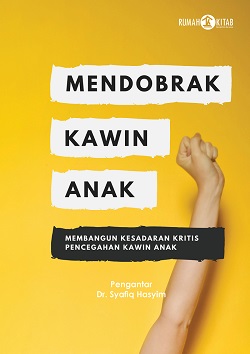 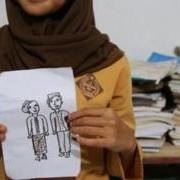 Two Indonesian children got married in Sulawesi this week, after a long battle to do so which drew nationwide attention and criticism.

The 15-year-old boy and 14-year-old girl had sought permission from a religious court for their wedding.

The case triggered strong criticism at home and abroad. The government is now planning changes to the law.

Indonesia is a majority Muslim country and has among the highest number of child brides in the world.

The current minimum marriage age is 16 for girls and 19 for boys, but religious courts can issue exceptions and often do so.

The young bride told reporters their marriage was “destiny” and that the two initially dated for five months.

When their families found out, they immediately urged the two to get married.

The bride’s mother had also been married at the age of 14.

Their request to get married was rejected though by the office of religious affairs (KUA), which is responsible for weddings, on the grounds that they were too young.

The couple’s parents then took their case to a religious court which overruled KUA. On Monday, the pair finally wed.

According to the bride, she plans to pursue her education before thinking about having children.

Her 15 year-old husband, who has already dropped out of school, said he would continue working to feed his family.

While not the norm, early marriages take place throughout Indonesia.

President Joko Widodo has now said he plans to introduce new regulations to stop the practice of child marriage by raising the minimum age.

Lies Marcoes, an expert on gender and Islamic studies, told BBC Indonesia: “The state must recognise this very serious crisis – early marriage is a silent death alarm because it contributes to the high maternal mortality.”

In 2017, a group of female Islamic clerics in Indonesia issued an unprecedented edict against child marriage.

The clerics urged the government to raise the minimum legal age for women to marry to 18 from the current 16.

The female clerics cited studies which highlight that many Indonesian child brides are not allowed to continue their education and half the marriages end in divorce.

According to Human Rights Watch, “there is overwhelming evidence child marriage has devastating consequences,” often leading to poverty and health risks linked to early pregnancies.